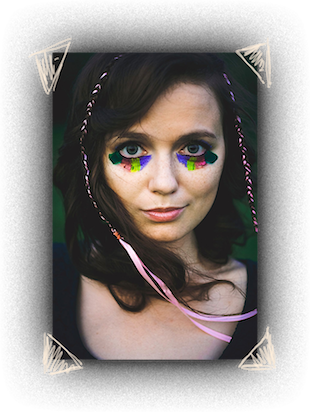 Angie Siveria (Schuster) is an illustrator, designer, filmmaker and essayist. She was born in Donetsk, grew up in Mykolaiv and currently lives in Berlin.
She has two higher education degrees: designer of the environment (Nikolaev’s branch of Kiev National University of Culture and Arts) and scriptwriter of cinema and TV (Kyiv National University of Film and Television, named after I.K. Karpenko-Kary).

As a book illustrator, Anzhela is known as:

• finalist of the art competition for illustrations "Victor Pelevin Is Looking For Artists" (illustration for the book "Chapayev And Pustota"; EKSMO Publishing, Moscow, 2015)
• Illustrations of portraits of Stanislaw Lem in the book "Robot's tales. The Cyberiad. The Mask" and "Eden. Solaris. Return from the stars. Invincible" by Stanislaw Lem (publishing house "Educational Book Bogdan", 2016) 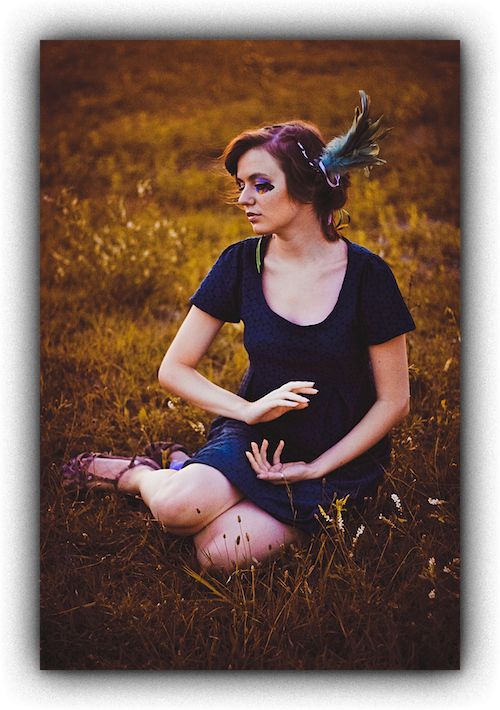 In autumn 2014, Angie was selected by the famous ukrainian writers Taras Prohasko, Jurij Andrukhovich and Vasyl Karpyuk as a resident for their project of young ukrainian writers "Stanislavsky Phenomenon" (Ivano-Frankivsk, Ukraine). At the end of the project an almanac of essays was published: "Stanislavsky phenomenon. Passing guests" (Brusturov: Diskursus, 2014).

Since 2014 she is curator of the project "Poetry-mail" by the Ukrainian cultural literature portal LITCENTR.

• Creation of an animated background to Morton Feldman’s concert with ensemble «Sed Contra» (2016)
• Creation of animated booktrailers for books by ukrainian writer Vladimir Arenev ("Powder from the dragon bones" and "Dushnitsa", 2016)
• A number of documentary films for the project "Ukrainians read Stanislaw Lem" (2016-2017), where Anzhela was director and editor